I was considering translating all songs from World Pulse, but when I discovered the old album of Kairo's called Way of Wonderful Suicide (as the final song on that album, and the song that was rerecorded for World Pulse and translated in another post), I decided to translate March of the Traveler instead.
_____ 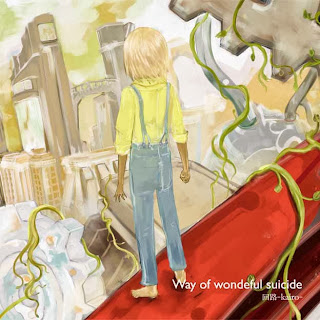 Popular posts from this blog

Compiling this list, I felt I got a good look at part of the Touhou community, and especially those with an interest in 回路-kairo-. So I thought I'd just give a shoutout to all the Youtube channels and all the other translators I've linked to: 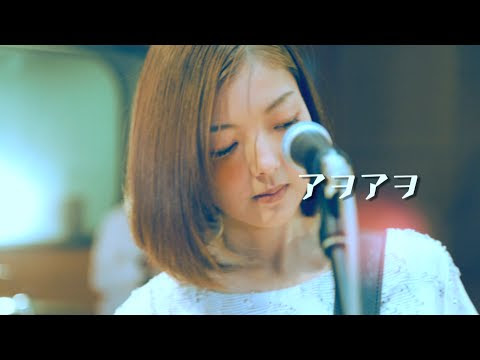 _____
Title: アヲアヲ / Awoawo
Band: チリヌルヲワカ / Chirinuruwowaka
Vo./G.: ユウ / Yuu
B.: イワイエイキチ / Iwaieikichi
D.: 阿部耕作 / Abe Kosaku
G.: 坂本夏樹 / Natsuki Sakamoto
Album: アヲアヲ / Awoawo
Webiste: http://chirinuruwowaka.com/top/
_____
What?! A song by another band than 回路-kairo-??
The title of this song is, from what I can tell, an old pronunciation of the word "blue" (青), which can also mean "green". I decided to leave the title as the pronunciation instead of translating it, because both meanings are used in the song. 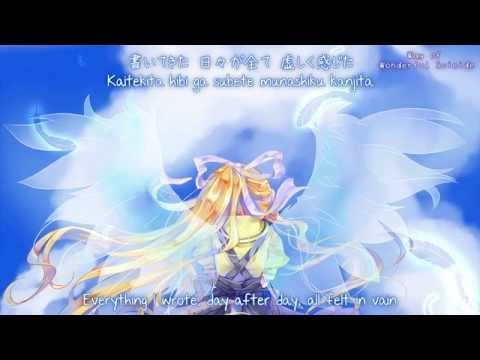 No one has uploaded this song on Youtube, and I do not wish to do so. Please support Kairo by purchasing this EP on iTunes - it's cheap and definitely worth it. Parts of the whole album can be heard on the album website link above. The song translated here is from 0:00 to around 2:00.
This is probably my favorite song from the album. I recently learned that this song was also on an album by Kairo, of which I had not previously heard, which has the same name as the song. World Pulse's Way of Wonderful Suicide was recorded again, and is much higher quality.

EDIT:
Way of Wonderful Suicide has been uploaded to Youtube by user BewareAyaAhead. Note, that this is NOT the World Pulse ve…
Read more